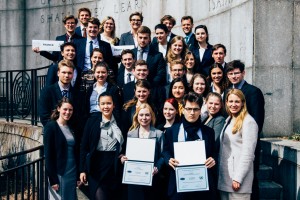 It was the 16th Juli 2015, when the Munich NMUN Delegation of 2016 first meet after an intense and demanding selection process. Nine months later, in the Closing Ceremony in the venerable Hall of the General Assembly on the 24th March 2016, this Delegation received the fruits of its hard work. The Joint Delegation of Munich and Magdeburg, which represented France during the 2016 NMUN conference, was honoured as an Outstanding Delegation. Morever, the Delegation was also honoured with nine Outstanding Position Paper awards. Together, this makes the French Delegation one of the most well-prepared and most successful Delegation during this years conference!

This success would not have been possible without our challenging preparation program. Milestones on the way to New York and NMUN is for sure the first simulation in Munich (MucMUN) in December 2015. During this conference, Delegates learned to familiarize themselfes with the rules of procedure. They also learned to stay in character, to pursue the representation of their respective countries even if this meant to advocate against their own, personal convictions. This is one of the most difficult aspect of Model United Nations (MUN). To put yourself in a position of a different country and culture, trying to anticipate their positions and pushing forward with their agenda. Moreover, during this first conference, the Delegates got used to the diplomatic conduct of MUN conferences. During MucMUN, it was also the first time in which the Delegates hold speeches and negotiated on Working Papers to incorporate their position in the final resolutions. The second Milestone is equally important. During the German Model United Nations (GerMUN) conference in the end of February 2016, the students were able to reflect upon their achievements of MucMUN and improve their skills. It was also the first time when they meet unknown students of different universities. These experiences put the Munich delegation into a well-prepared position for NMUN 2016. 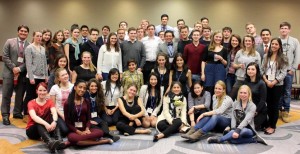 Model United Nation is also about making friends. During the negotiation and collaboration process with other delegations, one spend a lot of time together, trying to succesfully get adopted your positions. The Munich MUN group, as a long participant of NMUN, has traditional ties with the Universidad San Francisco de Quito. Each year, we meet with the delegation of Quito to get to know their delegates and share our NMUN experiences.

With the ending of this years NMUN conference in New York City, it is also time to say goodbye to our delegates. For the sake of our preparations, we have spent so much time together; eventually coming very close to each other. It is one of the best aspects of MUN, to get to know to interesting and exciting young students. It was a pleasure to guide you to the venerable Hall of the General Assembly and to NMUN 2016! 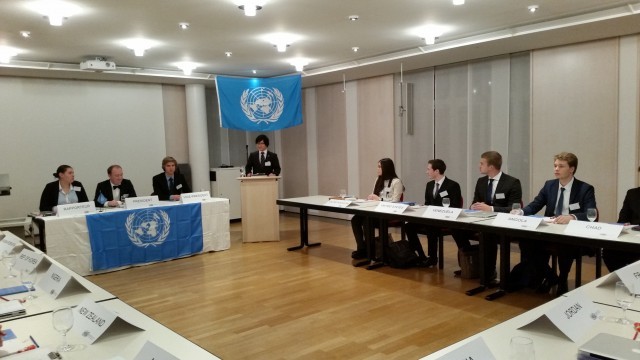 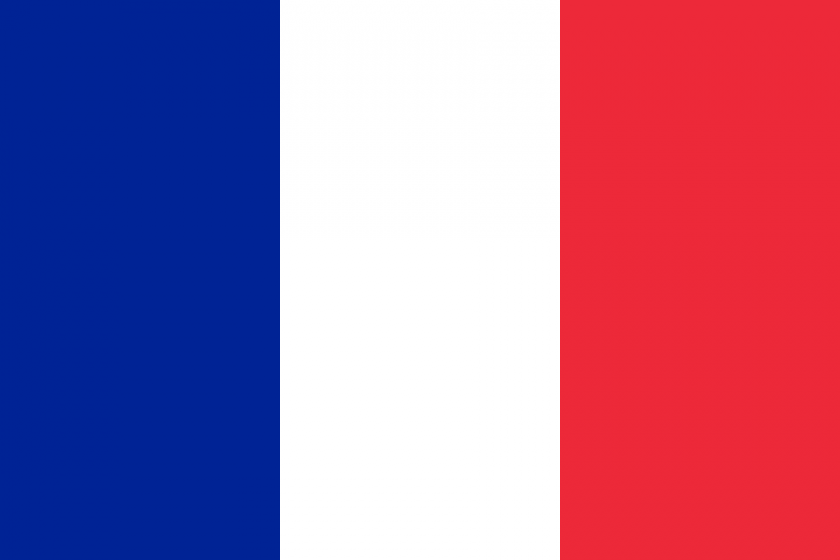 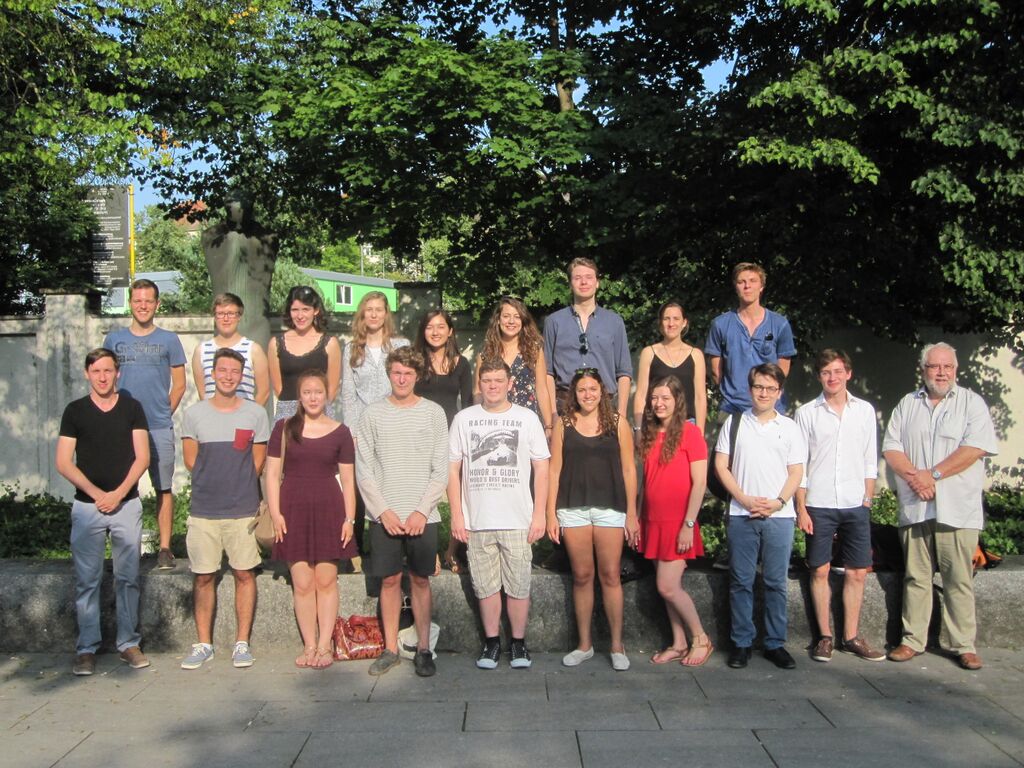